We talk a lot at TOTEM about clarity. And simplicity.

And how absolutely critical they are in creating truly meaningful branding that connects with your audience. Why? Well, it all comes down to brand positioning. What does your brand stand for in the mind of your customers? What unique position does it hold for them? In their minds – do you hold the spot of the biggest, the best, the nicest, the most attractive, the cheapest, or the most ethical choice?

It’s so critical that you understand this. And work in a consistent way to create and reinforce this ‘position’. Because, as we may have mentioned a few times (or in every presentation we’ve ever made), everything you say and everything you do touches your customers and either builds or breaks your brand. 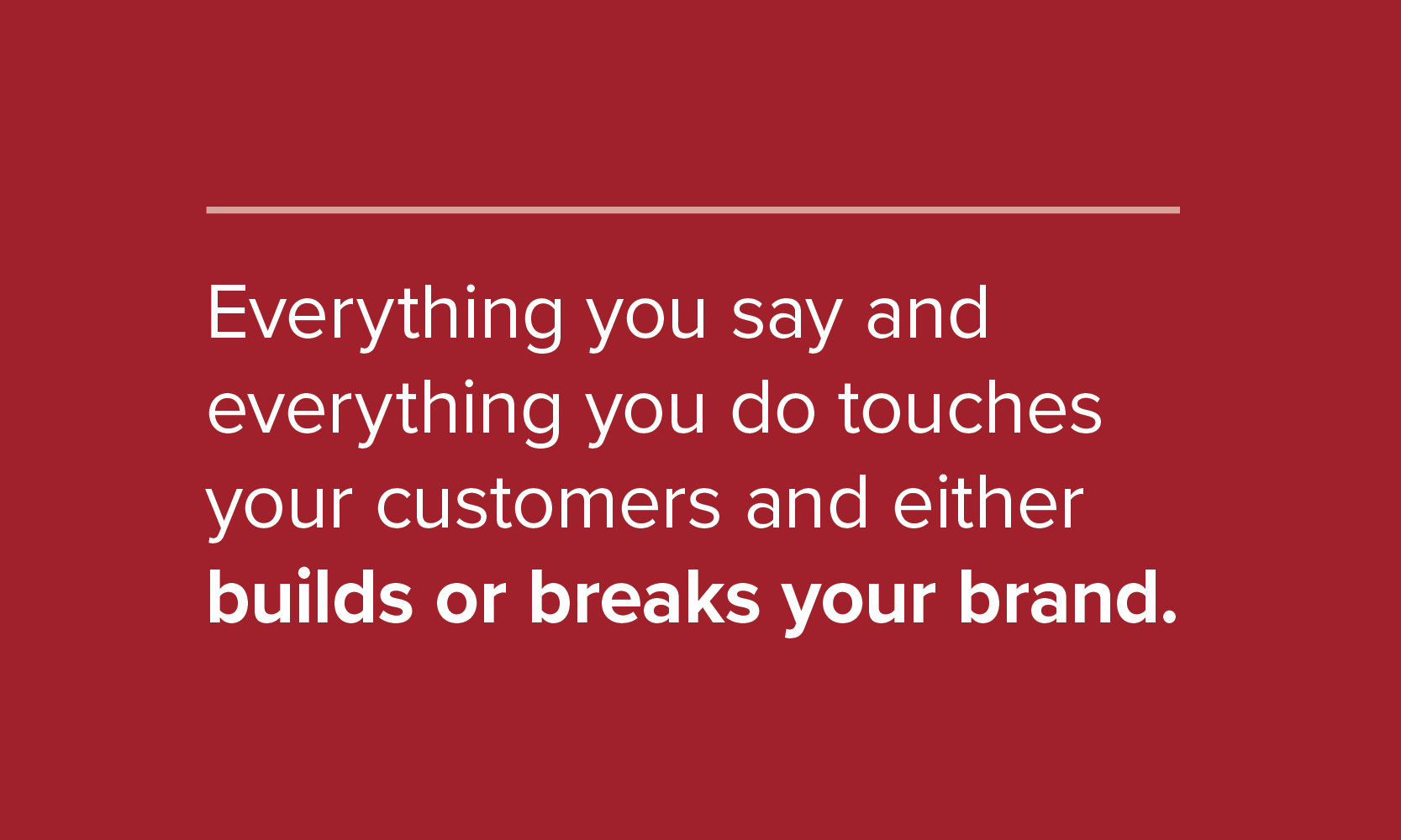 When Al Ries and Jack Trout published their ground-breaking marketing classic in 1981, “Positioning: The Battle for Your Mind”, they talked about how critical positioning was, to cut through in a society that was being overcommunicated too.

Per-capita consumption of advertising in America, at the time, was at a staggering $376 per year. There were too many products, companies and marketing messages for people to cope with.

That was back in the eighties. And if they thought that people were being overcommunicated to then – wow, they had no idea how crazy things were about to get in the years that followed.

According to Statista, per-capita advertising spend since is estimated to have almost doubled – to $726 in 2020. A staggering $ 240 billion annually. But it’s not just that.

Social Media has transformed how we live. We are now plugged in. Constantly.

And the growth in online advertising over the last 20 years, has been exponential. It’s now estimated that the average person in 2021, encounters between 6,000 and 10,000 ads every single day!

I don’t know if it is even still fair to call it noise. A deafening assault may be a more accurate way to describe the level of messaging we’re subjected to today.

But what’s most interesting, is that even though the problem has gotten exponentially worse – forty years on from when they first published their book, the solution remains the same. Positioning. 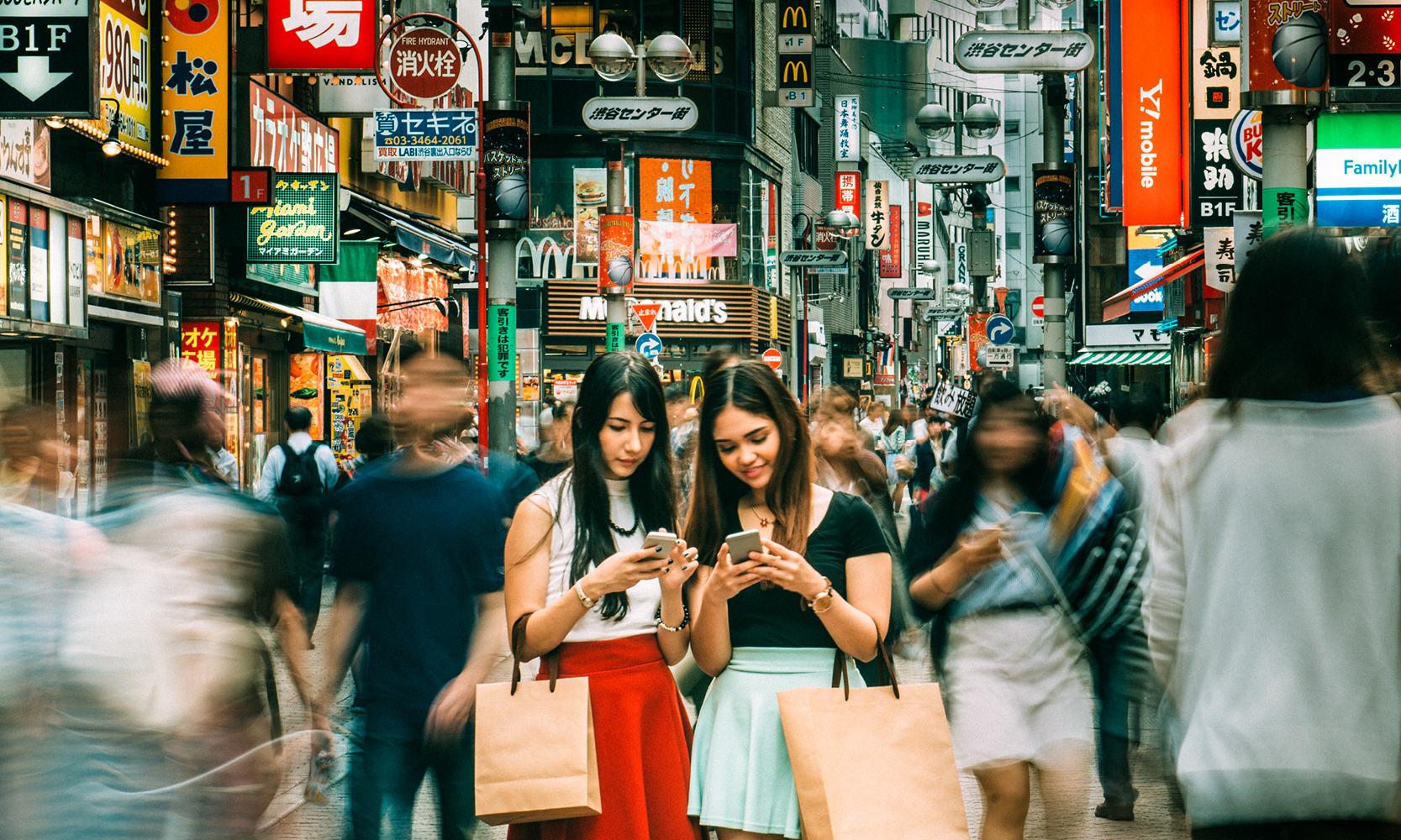 Positioning isn’t about what you push out. It’s about what happens within the mind of your audience. Their perception of your company and what it stands for.

And that perception is going to evolve in their mind, regardless of what you do. But you can actively shape it through a process of strategic branding.

You can help ensure that it’s the right image of your product, service or company, that sticks in their mind.

And the first step, starts with looking from the outside in. That’s where you’ll find your concept – not from within yourself, or your product.

You need to understand what it is your customers need. Their pain points. And then look at what competitors are offering them.

Your might remember in our Preparing Your Brand For The Recovery blog, we shared the below ideal zone diagram. That’s what it’s all about.

It’s about choosing a position that customers really want. And that plays to your own strengths and your competitors’ weaknesses. 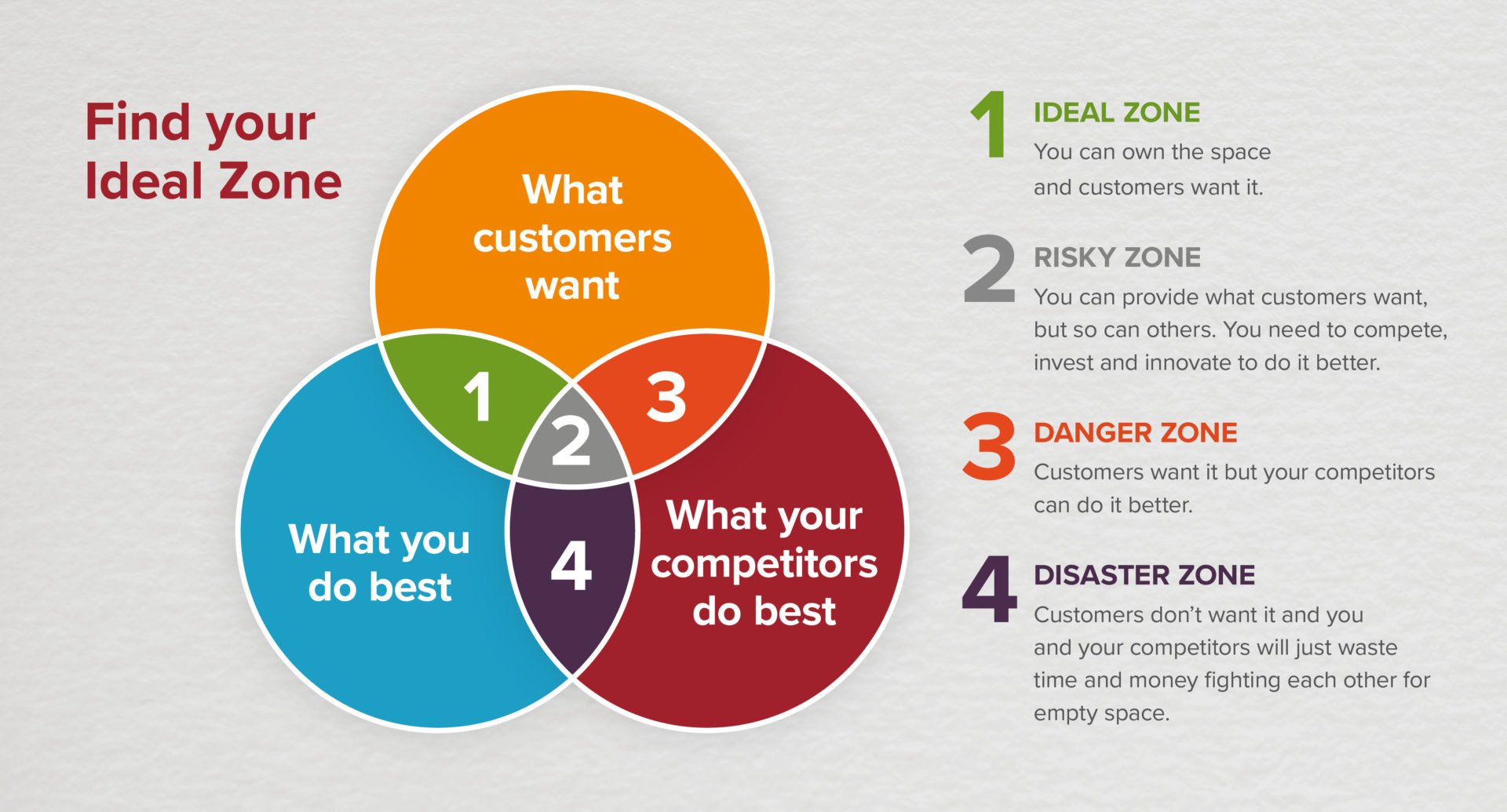 And keep it simple.

Simplicity is our mantra here at TOTEM. And for good reason.

Because once you find that gap you can position yourself in, only the simplest and most obvious ideas are going to cut through all the noise to your audience.

As Ries and Trout, point out…

“Less is more. You have to sharpen your message to cut into the mind. You have to jettison the ambiguities, simplify the message and then simplify it some more if you want to make a long-lasting impression.”

And by simple, we by no means mean easy. Keeping it simple can be one of the most challenging and complex things you’ll have to do (you can read more about the process here).

Because your audience only have a split second to take in your message. If it’s not clear, not thought through or if it’s too clever or ambiguous – it will just get lost.

As harsh as it sounds – time to think is not a luxury your audience have anymore. You must grab them immediately.

You must do the distilling for them. 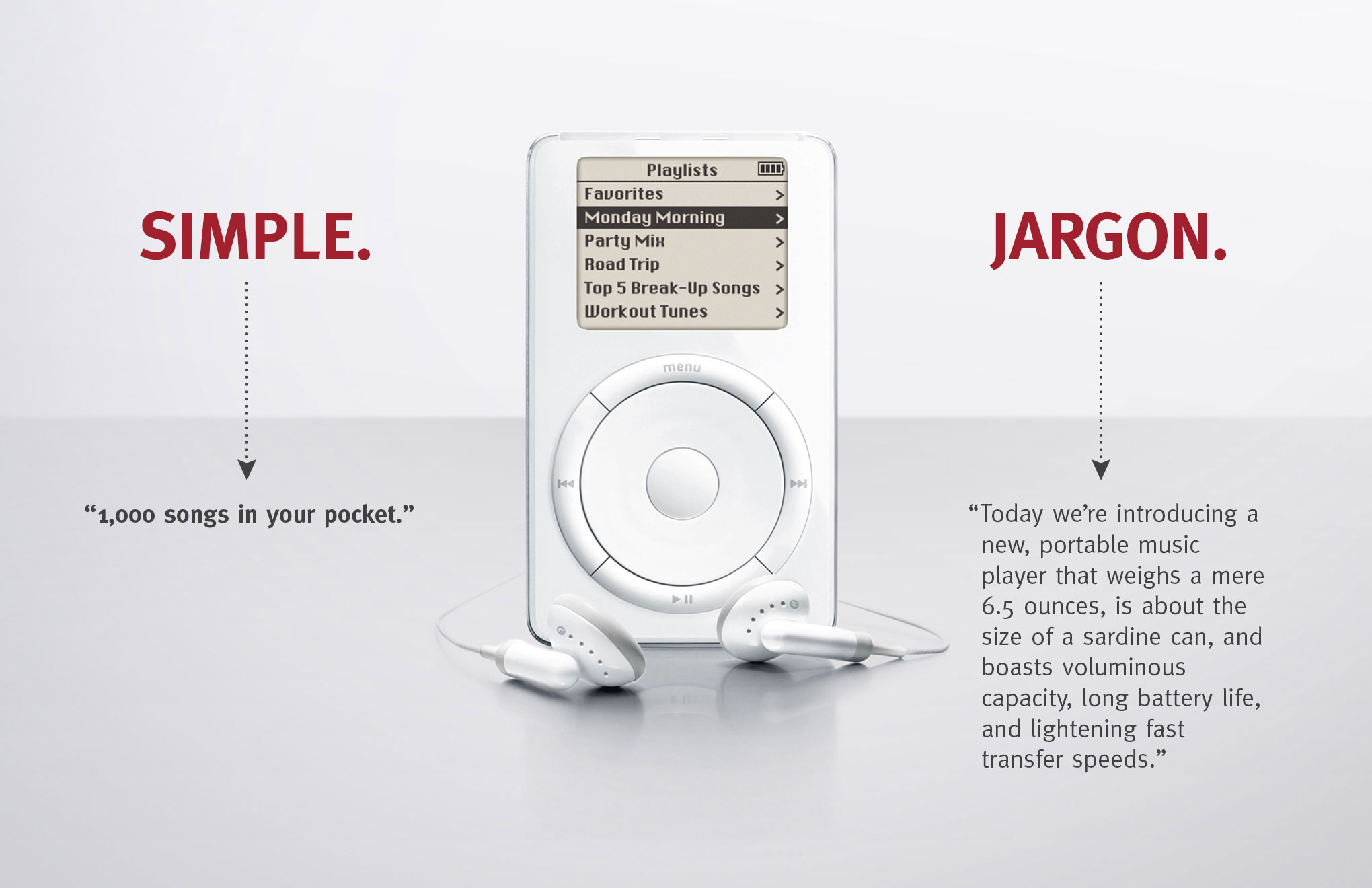 Once you’ve found your gap. And simplified your message.

You then have to be absolutely single minded in owning it and reinforcing your position in the mind of your customers.

As we said at the beginning, every interaction and experience they have with you, strengthens or weakens that position. And one of the biggest challenges the brands we work with face, is confused positioning.

They start out knowing what they stand for. But over time, campaigns get complicated. Messages get mixed. Different people are given responsibility for different media channels. The right hand stops talking to the left, internally.

And when it does, it can spell disaster for your brand. 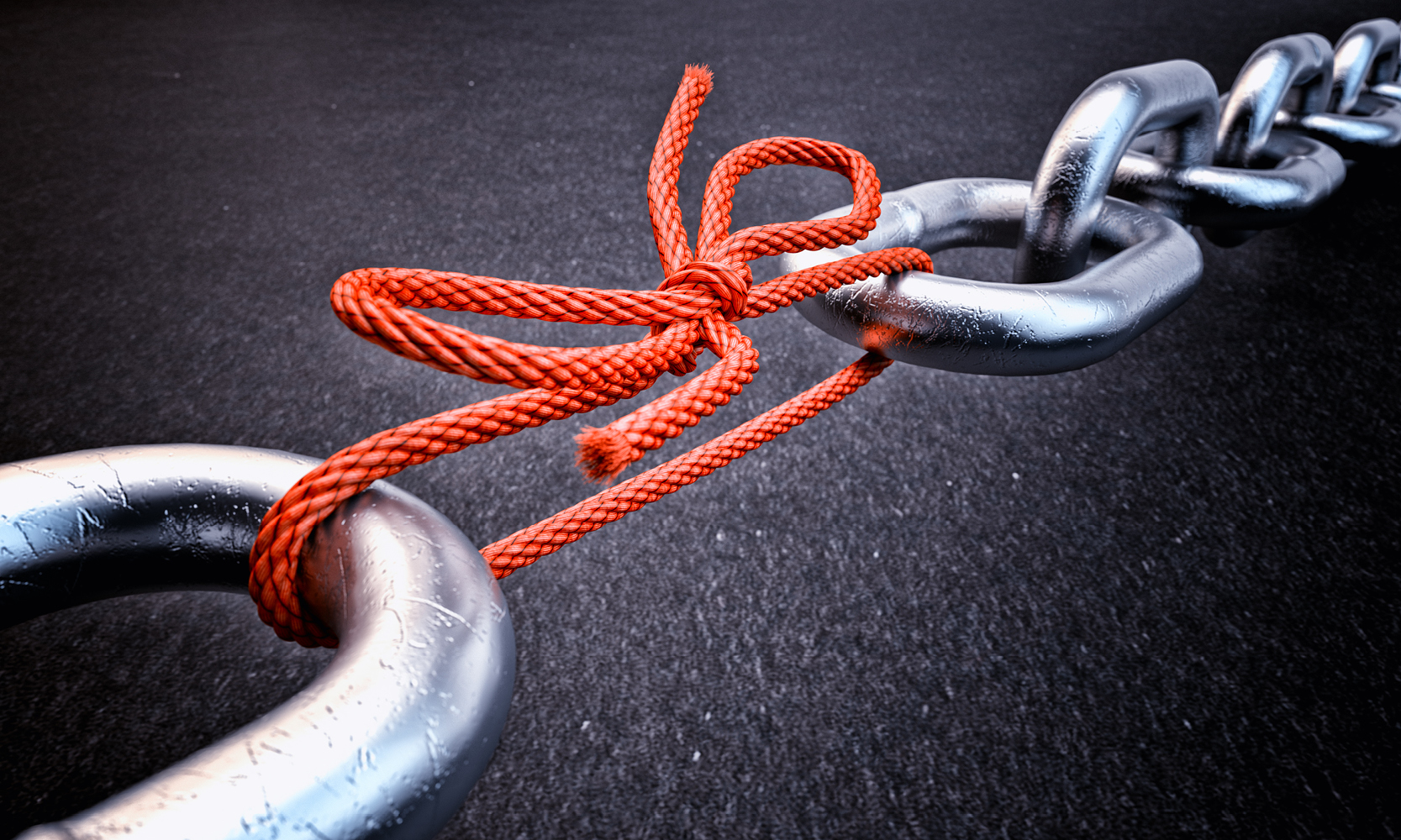 Inconsistency - the enemy of positioning.

“The mind, as a defense against the volume of today’s communications, screens and rejects much of the information offered it. In general, the mind accepts only that which matches prior knowledge or experience.” – explain Ries and Trout.

If the position you want to own is for cutting-edge innovation, you can’t have an out-of-date, slow loading, clunky website.

Or if your position is for the best quality. Every experience also needs to be of the highest quality – not just your product. A poor customer service experience, a poor-quality image shared on Social Media or poor quality, flimsy packaging – may seem like minor things, but they can be disastrous for your brand.

The busy mind doesn’t have time to give you the benefit of the doubt.

They process all these experiences in a snap, and it doesn’t take long, or for many conflicting experiences to occur – for you to be unseated from your position in their mind.

And for your claims of quality or innovation to be dismissed. 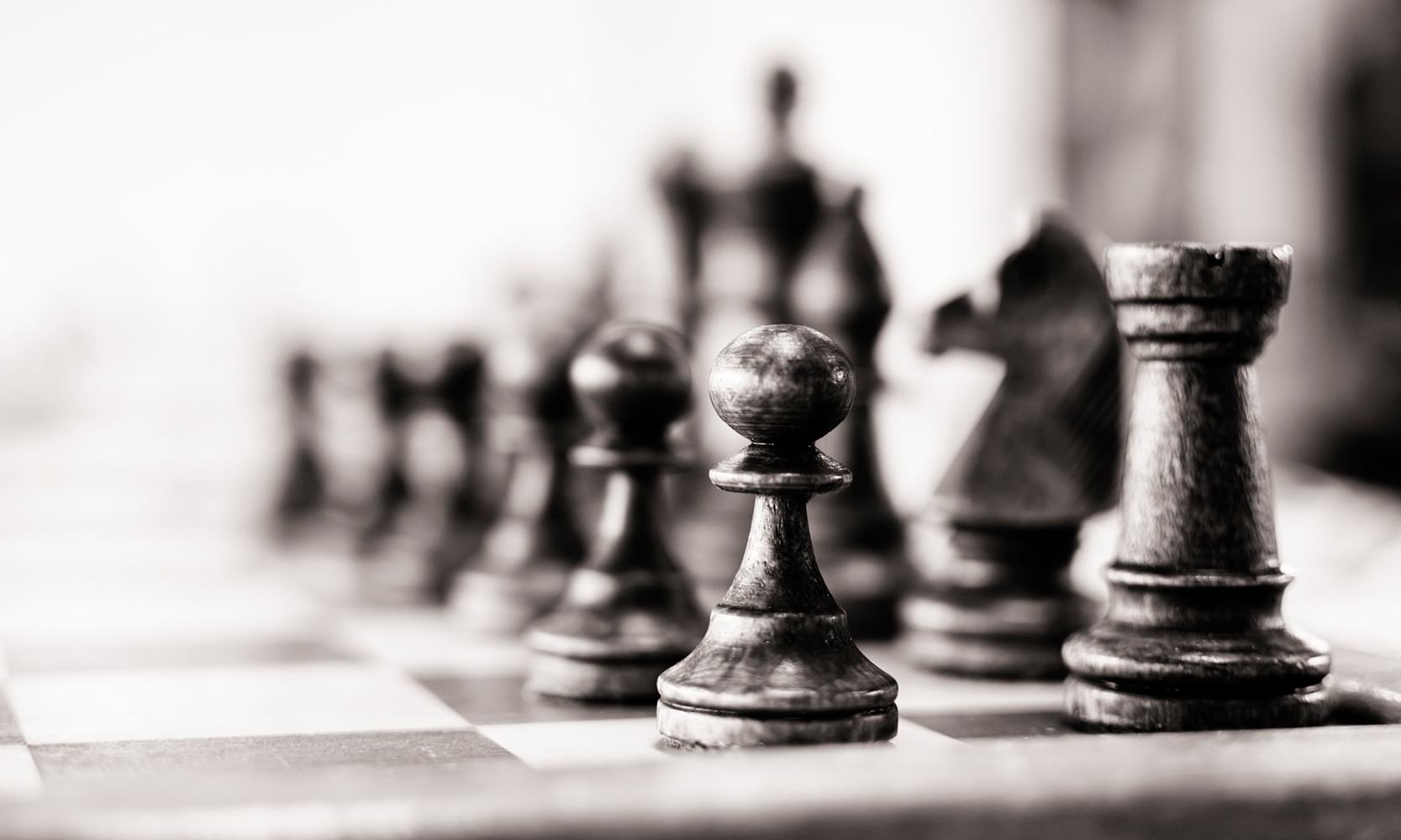 Stuck in the wrong spot?

But if your positioning is all wrong – don’t worry. All is not lost.

Yes, to catch someone’s attention once is hard. To catch it twice and get them to reappraise you, is extremely challenging. But possible.

One of our specialities is helping brands reposition themselves – which we’ll be sharing more insights on in our next blog.

Because as important as positioning is, it is not set-in stone. Brands grow, innovate and evolve over time and so too can your position.

We guide brands through a process of understanding where they are now, identifying their ideal positioning zone and then we create impactful, simple, brand creatives that stop your audience in their tracks – getting them to reappraise you.

We specialise in helping brands like you shift the dial for what you stand for in the heart and minds of your customers.

We use cookies on our website to give you the most relevant experience by remembering your preferences and repeat visits. By clicking “Accept”, you consent to the use of ALL the cookies.
Cookie settingsACCEPT
Manage consent

This website uses cookies to improve your experience while you navigate through the website. Out of these, the cookies that are categorized as necessary are stored on your browser as they are essential for the working of basic functionalities of the website. We also use third-party cookies that help us analyze and understand how you use this website. These cookies will be stored in your browser only with your consent. You also have the option to opt-out of these cookies. But opting out of some of these cookies may affect your browsing experience.
Necessary Always Enabled
Necessary cookies are absolutely essential for the website to function properly. These cookies ensure basic functionalities and security features of the website, anonymously.
Functional
Functional cookies help to perform certain functionalities like sharing the content of the website on social media platforms, collect feedbacks, and other third-party features.
Performance
Performance cookies are used to understand and analyze the key performance indexes of the website which helps in delivering a better user experience for the visitors.
Analytics
Analytical cookies are used to understand how visitors interact with the website. These cookies help provide information on metrics the number of visitors, bounce rate, traffic source, etc.
Advertisement
Advertisement cookies are used to provide visitors with relevant ads and marketing campaigns. These cookies track visitors across websites and collect information to provide customized ads.
Others
Other uncategorized cookies are those that are being analyzed and have not been classified into a category as yet.
SAVE & ACCEPT